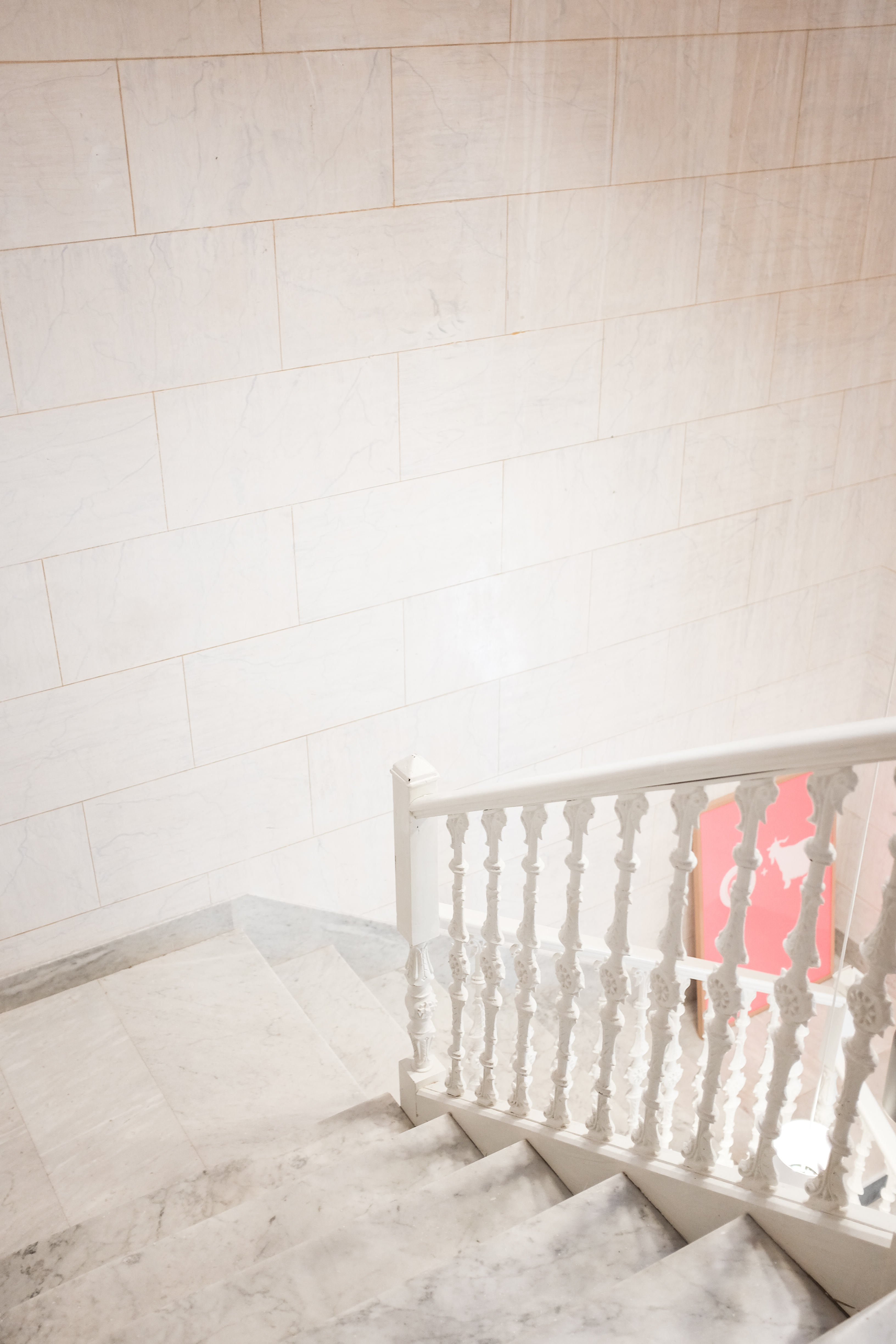 Hevresac was born from a Minorcan angliscism in the 18th century with a colorist ethymology which honours the cosmopolitan Maó. It stems from a German word Hafersack, a backpack used by farmers to carry on the barley, becoming then French Havresac, British Haversac and Minorcan with a meaning: a backpack for travelling, for the traveller, a backpack full of experiences and sensations.

Hevresac was the family home of the captain, merchant and privateer Joan Roca i Vinent who documented from 1776 to 1826 the chronicon of the Diari de Mahó itemizing the naval and commercial activity of the harbour, the meteorology, the political and social-cultural events with tons of anecdotes, being the unique source of written information of Minorca under the foreign sovereignities.

Hevresac is right in the historical center of Maó, built up under the Spanish sovereignty with a genuine local identity and a mentality and entrepreneurship still British and cosmopolitan. Maó with the shipping arsenal, the shipyards and shipowners, the merchants, the privateers and the artisans, carpenters and craftsmen. Also the Arts, the opera and the literary Catalan.